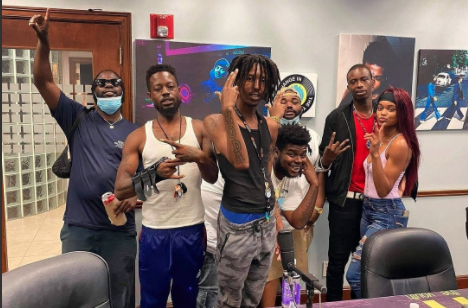 G’Fetti, a.k.a. “Yoda”, a hidden gem in the music scene, is making his mark in the CiiiTY.  Born and raised in Dunbar Village, the heart of Palm Beach, this is where he figured out his love for rapping and making music. Since 8th grade, he used to play around with friends, write rhymes, and create freestyle videos. They formed a collective called G.Y.G. which stands for Graveyard Gang. A natural wordsmith, G’Fetti has a unique fast style of rhyming and spitting bars. With musical influences like Kendrick Lamar, Playboi Carti, and Wiz Khalifa, he learned to enhance his style. G’Fetti always comes with high energy and delivery on tracks like, “Feel like Dthang”, “Legends” and “Psychopath” you can hear these songs off his latest EP, Rockstar Yoda. He is no doubt in his own lane and plans to put his all into his craft and release more content in 2022.

With bigger dreams than just being an artist, he wants to delve into other lanes in the music industry like producing. He looks up to great producers like Pierre Bourne and TM88. Very particular with his beats, he enjoys upbeat tempos and guitars to capture his versatile sound. He prides himself in not sounding like anyone else. It’s deeper than just rapping for him. Through music, he says, “is the only way he can truly express himself and his feelings.” When he isn’t in the studio, he is usually promoting his music, listening to beats, dancing, or showing off his backflips. Other than musical aspirations, he plans on venturing out of Palm Beach one day to go to London.

2022 is going to be a big year for G’Fetti, he wants to try and leave the loner lifestyle and set his New Year’s resolutions to socialize with more people. As well as release more hit songs and crazy visuals. You’ll want to tune in and see what more there is to come from him in the new year! 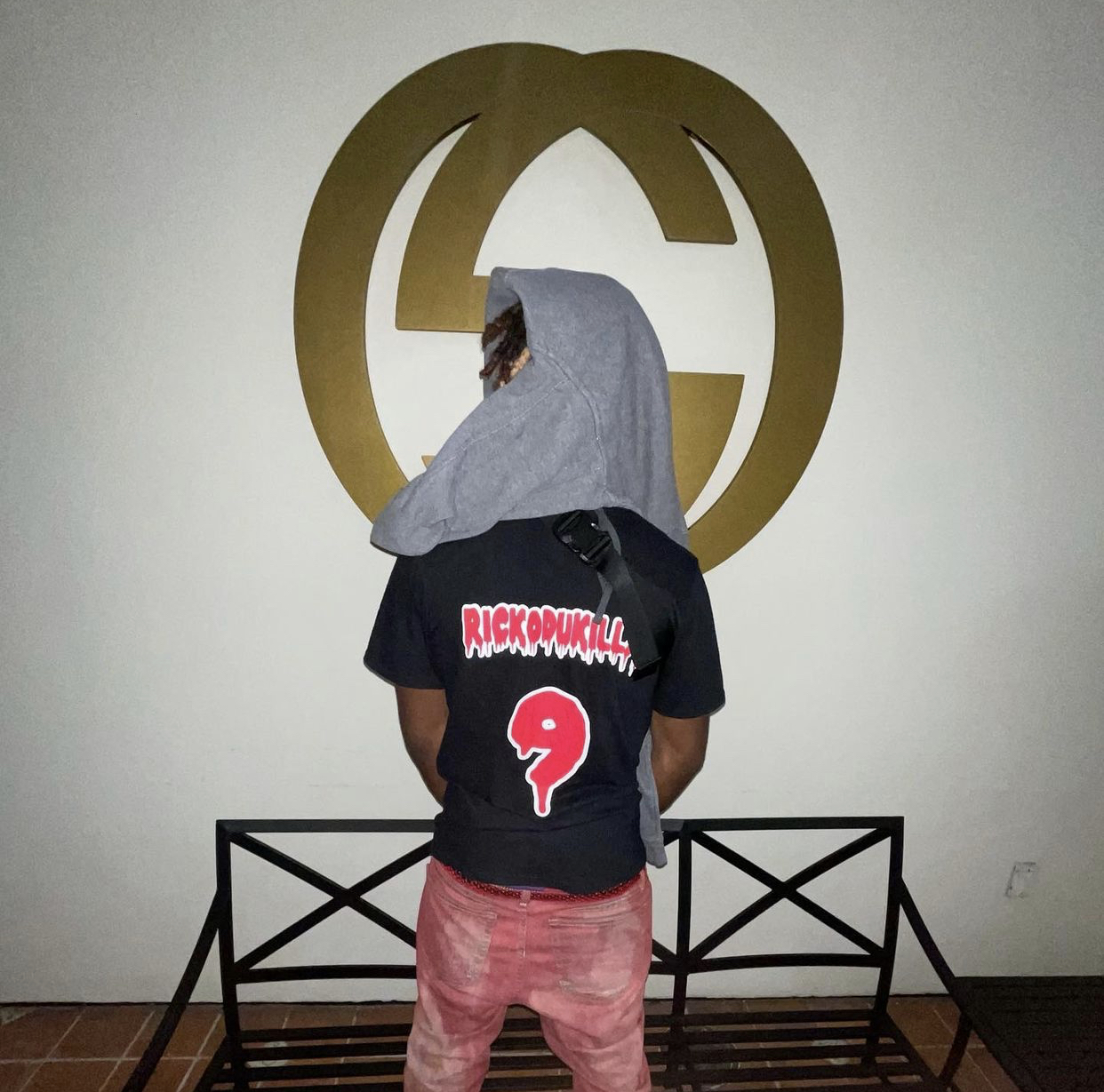 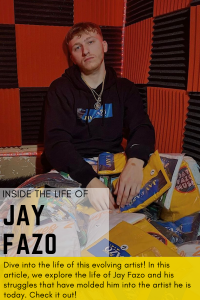 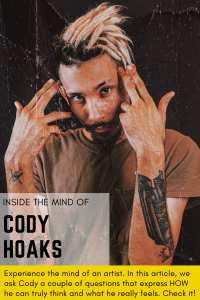 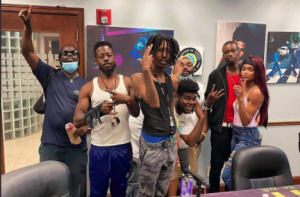 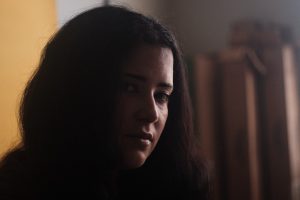 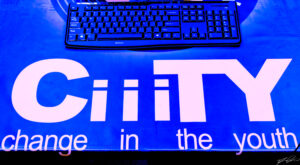 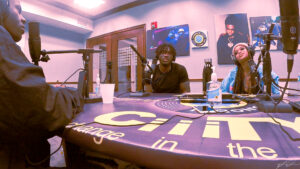